A guide to pedigree cat health

Many pedigree cats can develop health issues that are linked to their breeds and most owners are often completely unaware of the potential problems. This can be hugely upsetting for cat owners, which is why it helps to know what issues certain breeds are prone to have.

Did you know for example that Bengal cats often have joint problems or that a Persian cat may face seven or more different issues? Knowing a little about each breed can help to prepare owners for what they may face and may ultimately aid in their decision of what breed of pedigree cat to choose.

There are millions of cats around the world but not all are pedigree cats – pedigree cats are specifically bred to exhibit particular physical characteristics.

This helps to create cats which share similar habits or colours and good breeders will look to avoid or manage any inherited disorders that may occur. Of course, this is not always possible as some breeds will come from a very limited gene pool which means disorders can be passed easily from generation to generation.

The following disorders are some of those most commonly associated with certain breeds of pedigree cats. 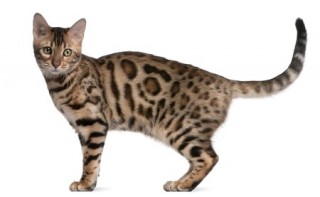 Bengal cats can face a number of conditions including hip dysplasia which can hinder movement and cause lameness in the hind legs. This breed could also develop patellar luxation which is where the kneecap moves out of its normal position, resulting in limping and the need for surgery in severe cases.

Bengal cats are also more likely than non-pedigree cats to develop Feline Infectious Peritonitis (FIP) which can be fatal. 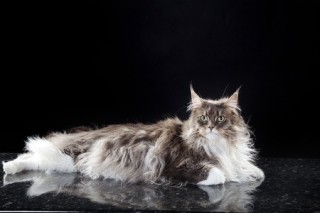 These two breeds can also be affected by hip dysplasia and patellar luxation meaning they are prone to osteoarthritis in later age. The Maine Coon can also suffer from heart disease making it prone to fainting and tiredness.

The Burmese is the most common cat breed to develop diabetes mellitus which leads to high blood sugar levels and can cause blindness and weakness as well as an excessive thirst and appetite.

Siamese cats are prone to developing Mediastinal or thymic lymphoma – a type of cancer. It generally causes fluid on the lungs which can cause breathing difficulties and coughing. 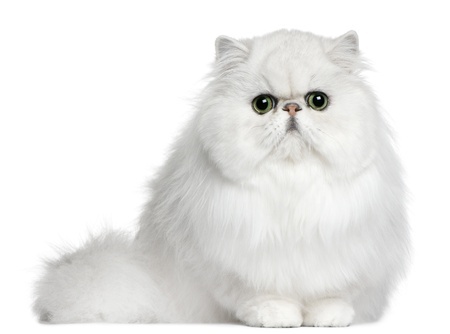 Also known as a Longhair in some instances, the Persian breed can face the widest range of health troubles of all pedigree cats. They have short faces which can result in breathing problems and a condition known as Brachycephalic airway syndrome.

In some cases the Persian will also suffer from Cryptorchidism where the testicles stay in the body rather than moving into the scrotum which increase the risk of developing testicular cancer.

How do I take care of my cat’s fur? Your cat’s fur can tell you a lot about their health. Want to know more about your cat's fur and how to look after it? Read more now. Read more