What is a utility dog?

With over 210 different breeds of pedigree dog recognised by the Kennel Club, if you’re looking for a new dog it’s very easy to be overwhelmed by the choice available.

For a happy and rewarding relationship it’s important to choose a dog that matches both your lifestyle and your family make-up.

What are utility dogs?

Utility dogs are a variety of different breeds that generally come from a non-sporting lineage and in days gone by were bred to perform specific working roles.
As the name would suggest most utility dogs were bred to be useful and beneficial to our lives.

Dogs such as the Poodle, Bulldog and Shih Tzu are breeds that we all know and love – and collectively demonstrate just how much of an assortment this group of dogs covers.

There are 29 different breeds in the Kennel Club’s definitive list of utility dogs so, to help you choose the right one for your household, here are our some of our favourites: 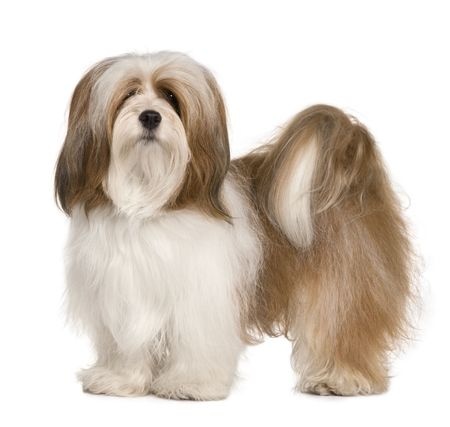 First introduced to this country in the 1920’s the Lhasa Apso’s impressive full coat of hair was developed over the years to combat the high altitudes and harsh climates of its Tibetan homeland. It’s thought that these independent dogs were originally used by monks to alert them of intruders in their monasteries. Whilst they retain this wariness of strangers they are affectionate dogs who enjoy partaking in long walks.

If you’re looking for a dog that you can trust with your children, who is obedient, energetic and handsome then look no further than this German terrier. Originally used as rat catchers, cattle drovers and guard dogs they were considered to be very versatile farm dogs. Their wiry coats will need regular grooming while their gentle nature generally makes them good with young families.

Instantly recognisable to everyone, Dalmatians are incredibly agile dogs who love to run. Known during the Regency period as the ‘carriage dog’, the ‘Firehouse dog’ and also the ‘Marathon Runner’ they were often seen running alongside the carriages of the upper classes and horse-drawn fire engines. It should come as no surprise that this breed of utility dog is more at home in the countryside than in a city. 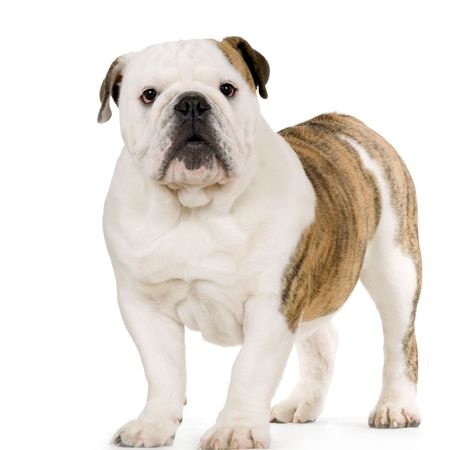 With a family history that dates all the way back to England in the 16th century, Bulldogs were originally bred for their huge amount of courage, stamina and strength. Known by many as the National dog of Great Britain, these dogs may not have the most pretty of faces. However, despite their fighting and baiting past they are renowned for their good-temperament and protective nature towards children.

At the very most there are thought to be only three thousand pure bred specimens of the Canaan Dog that exist today. Originally used for tracking and herding, now these dogs are loved by many for their alertness and their guard dog capabilities. Considered by many to be the national dog of Israel, this once feral animal has only recently started to become popular again in the UK.
With the large amount of utility dogs available today in the UK – you are sure to find the perfect addition to your family.